The Foundation promotes and supports research on the short and long term effects and consequences of war, warlike situations and disasters on children and their families.

Our aim is to improve the help available to children after wars and disasters, by providing evidence based tools. 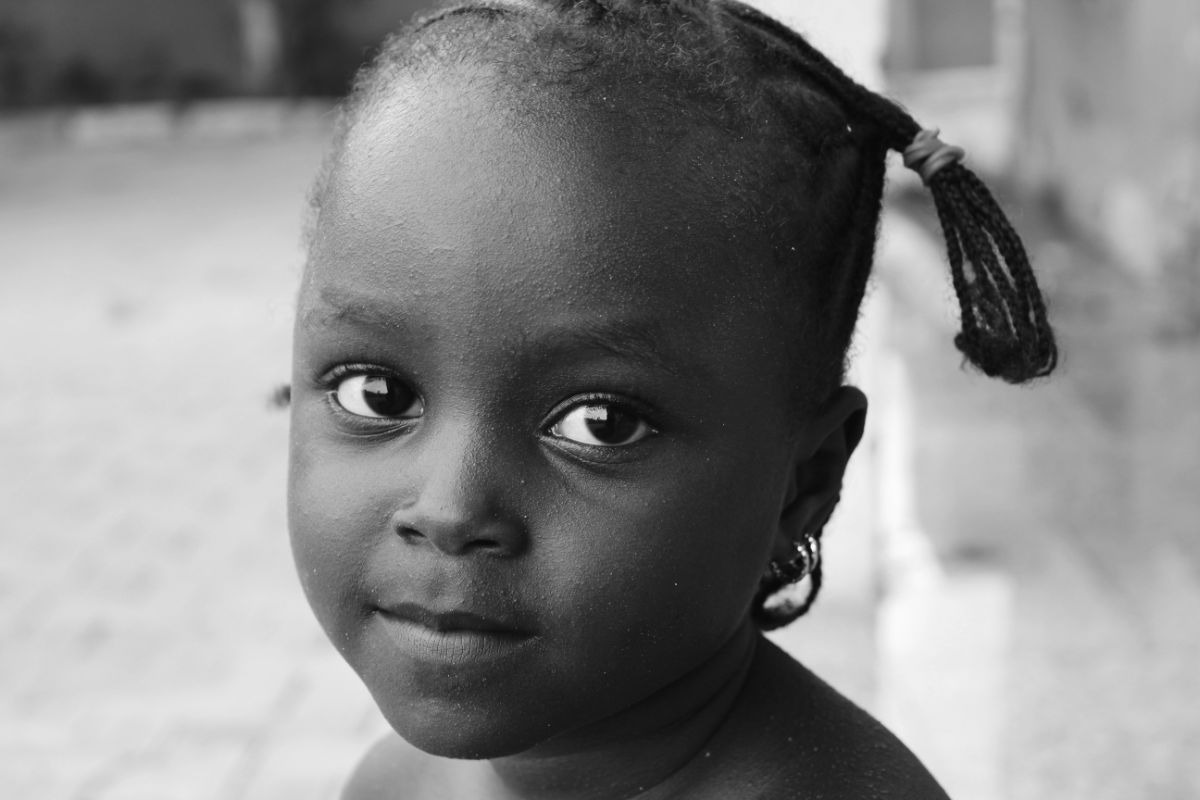 The development of the grief manual is an example of a project undertaken by the Children and War Foundation. There was a gap in the interventions available to professionals. Four professionals, Atle Dyregrov, William Yule,  Marianne Straume and the late Frances Kraus, developed what is one of the first bereavement manual of its kind aiming to help groups of children with traumatic grief reactions following a loss that results from war or large-scale disasters.

Given the enormous variations in mourning rituals and beliefs, the manual was carefully evaluated by professionals from many different cultures to minimise causing offence. The Foundation has sponsored a trial and positive results have been published in a peer-reviewed journal. Training in the manual “Children and grief. Teaching life skills” will be announced on our webpage.

On behalf of the Danish Red Cross, one of the founding members of Children & War Foundation, professor Atle Dyregrov, made an app for refugee parents on how to help their children. It is out in 9 languages and can be downloaded for iPhone by clicking here
and for android by clicking here
The different language versions can also be downloaded as PDF-files by scrolling down on this page The English version is available here.

We have made available reference lists and other materials relevant to children who experience war, trauma and disasters. 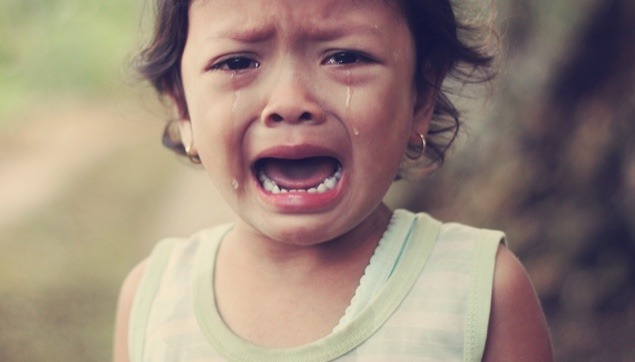 Children and adolescents, trauma and disasters 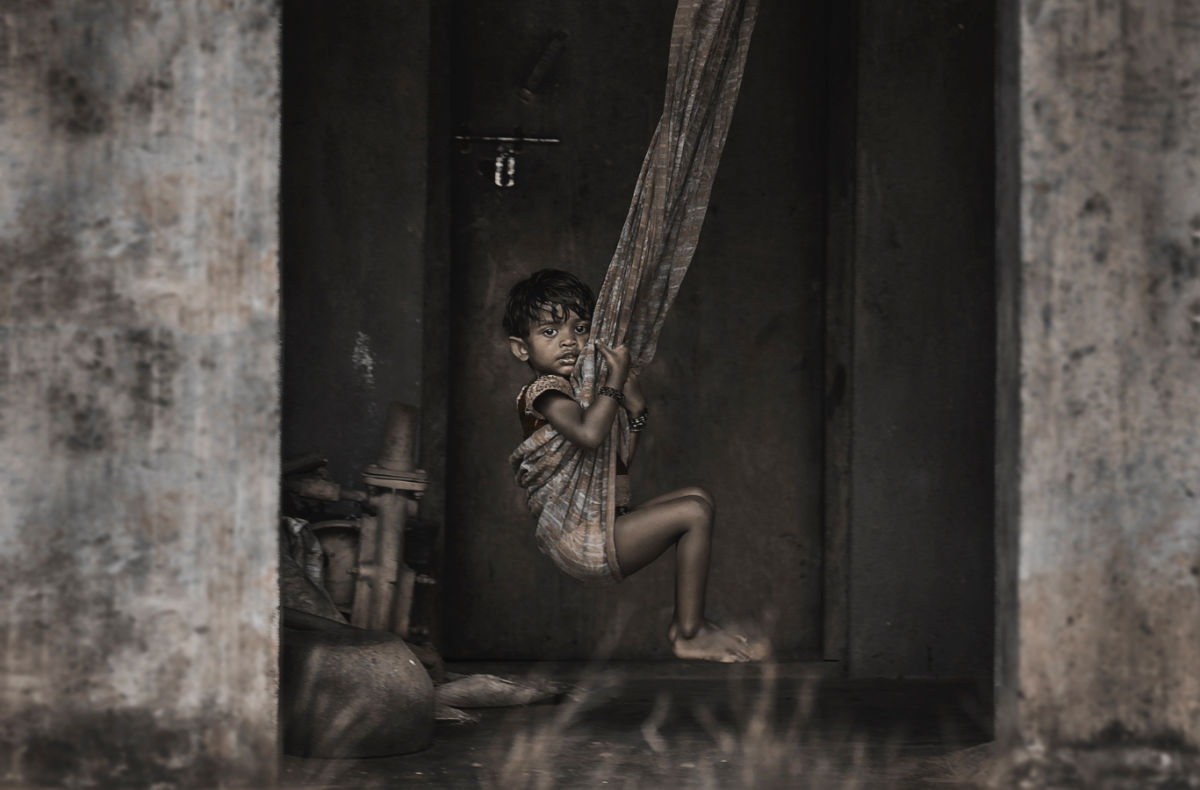 On the 29th & 30th of October 2020 there will be a remote training in Teaching Recovery Techniques via Zoom. This training is conducted by …

Scroll to Top
This site uses cookies: Find out more.