We are committed to evaluating all interventions with children 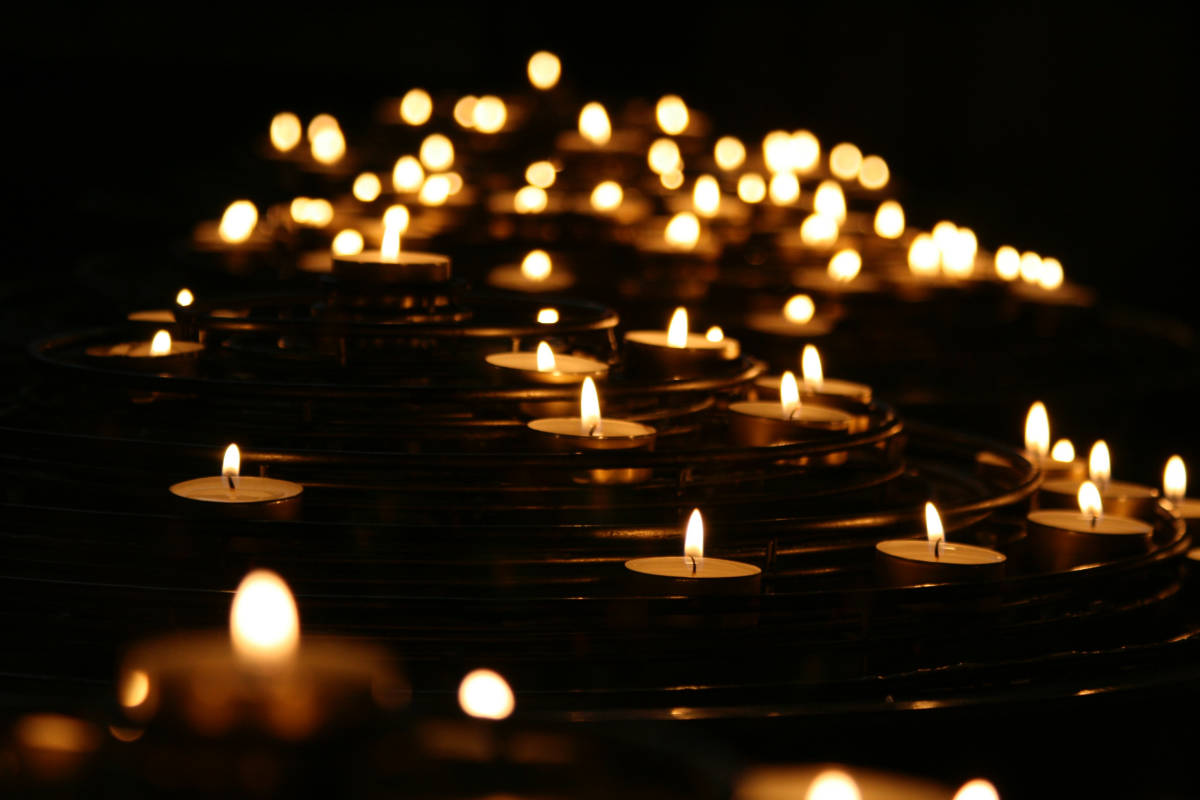 With the kind permission of the original authors, we have compiled a package of self-completed questionnaires that measure distress in children. We strongly recommend that screening questionnaires are used before any intervention, around a week after and again three months after the intervention. This will help guide local personnel in how the programme is working and help them make appropriate adjustments. We would very much welcome being sent copies of the pre- and post- results, so we too can adjust our manuals in the light of experience

The Children’s Impact of Event Scale, 8-item is now one of the most widely used tools for measuring traumatic stress symptoms in children aged 8 and older. Here we provide information on its development, administration and scoring along with cut-off points.

This information is relevant to all the different language versions listed below.

Note that people are welcome to translate it into other languages provided they back-translate it to check for accuracy, acknowledge the copyright of the Children and War Foundation, lodge a copy of the new translation with us to share with others through our webpage, and do not charge for its use.

Following the links to the different language versions below, we provide more information about the scale’s development, administration and scoring along with cut-off points.

This information is relevant to all the different language versions listed below.

Note that people are welcome to translate it into other languages provided they back-translate it to check for accuracy, acknowledge the copyright of the Children and War Foundation, lodge a copy of the new translation with us to share with others through our webpage, and do not charge for its use.

Development of the CRIES-8

The Impact of Events Scale (IES) was originally developed by Horowitz et al (1979) to measure re-experiencing and avoidance of a traumatic event and the feelings to which it gave rise. Hence, the original adult 15 item, four point scale, had two subscales of Intrusion and Avoidance.

It was not originally designed to be used with children, but it has been successfully used in a number of studies with children aged 8 years and older. However, two separate large-scale studies (Yule and co-workers of 334 adolescent survivors of a shipping disaster, and Kuterovac, Dyregrov and Stuvland’s of children in Croatia, both from 1994) found that a number of items were misinterpreted by children. These separate studies identified identical factor structures of the IES and these were used to select eight items that best reflected the underlying factor structure and resulted in a shortened version – the CRIES-8 for children.

The present version is designed for use with children aged 8 years and above who areable to read independently. It consists of 4 items measuring Intrusion and 4 items measuring Avoidance – hence it is called the CRIES-8.

The development of this instrument has been largely undertaken by colleagues working under the auspices of the Children and War Foundation. Good studies require good, accessible measures. We are most grateful to Dr Mardi Horowitz for agreeing to allow us to make this version freely available to clinicians and researchers through this website.

Any clinician or researcher wishing to make a new language translation should get in touch with us first in case a translation is already underway. If a proper procedure (translation and back-translation) has been followed, the translation will be made available on our website.

How to cite it:

Dyregrov, A., & Yule, W. (1995). Screening measures –the development of the UNICEF screening battery. Paper presented at the Fourth European Conference on Traumatic Stress. Paris, May 7–11.

The CRIES-8 is self-completed and can therefore be administered in groups.

There are 8 items that are scored on a four point scale:

In the English version, the lay-out has been designed so that scoring can be easily done in the two columns on the right hand side. The total for each sub-scale can be entered at the bottom of each column. A total score of 17 or above indicates a likely PTSD diagnosis (Perrin et al, 2005).

However, we remind people using the scales that one cannot make a clinical  diagnosis fromscores on the self-completed scales alone. A proper clinical diagnosis relies on much more detailed information obtained from a structured interview that assesses not only the presence and severity of stress symptoms, but also the impact on the child’s overall social functioning.

These instruments are provided free of costs thanks to the generosity of our donors. We are however, very happy to receive donations to continue to develop new methods. If you would like to make a donation please click here

The reliability and validity of CRIES-8 has been found to be good. Details of technical evaluations are given in the following references:

The Foundation has also developed a 13 item version of the Children’s Revised Impact of Event Scale, adding 5 items to evaluate Arousal. As Horowitz predicted, these items do not always load on a separate factor and as the Perrin et al (2005) paper illustrates, the CRIES-8 performs equally well as the CRIES-13. We therefore recommend using the CRIES-8 as a screening tool.

The Trauma Memory Quality Questionnaire – 11 item version is a measure of the nature of children’s trauma memories.

Instrument to assess distress
Child Psychosocial Distress Screener assesses non-specific child psychosocial distress and the likelihood of need for psychosocial treatment. The instrument is developed as a primary screener in conflict affected community settings, for children between 8 and 14 years old.
Child-Psychosocial-Distress-Screener-CPDS-2010v1

Inventory of Prolonged Grief
Inventory of Prolonged Grief assess symptoms of prolonged or complicated grief. There is one version for children (ages 8 through 12 years) and one version for adolescents (for ages 13 through 18 years), both with 30items. Information about the instruments are found by going to the reference at the bottom of the questionnaire.
English-translation-of-IPG-for-Adolescents
English-translation-of-IPG-for-Children

If you wish to translate the IES or the DSRS into another language please e-mail us at contact@childrenandwar.org