When disasters and war strike, so many children are affected. CAW has developed methods which enable us to reach out to large groups of children to help them cope with their fear and trauma. 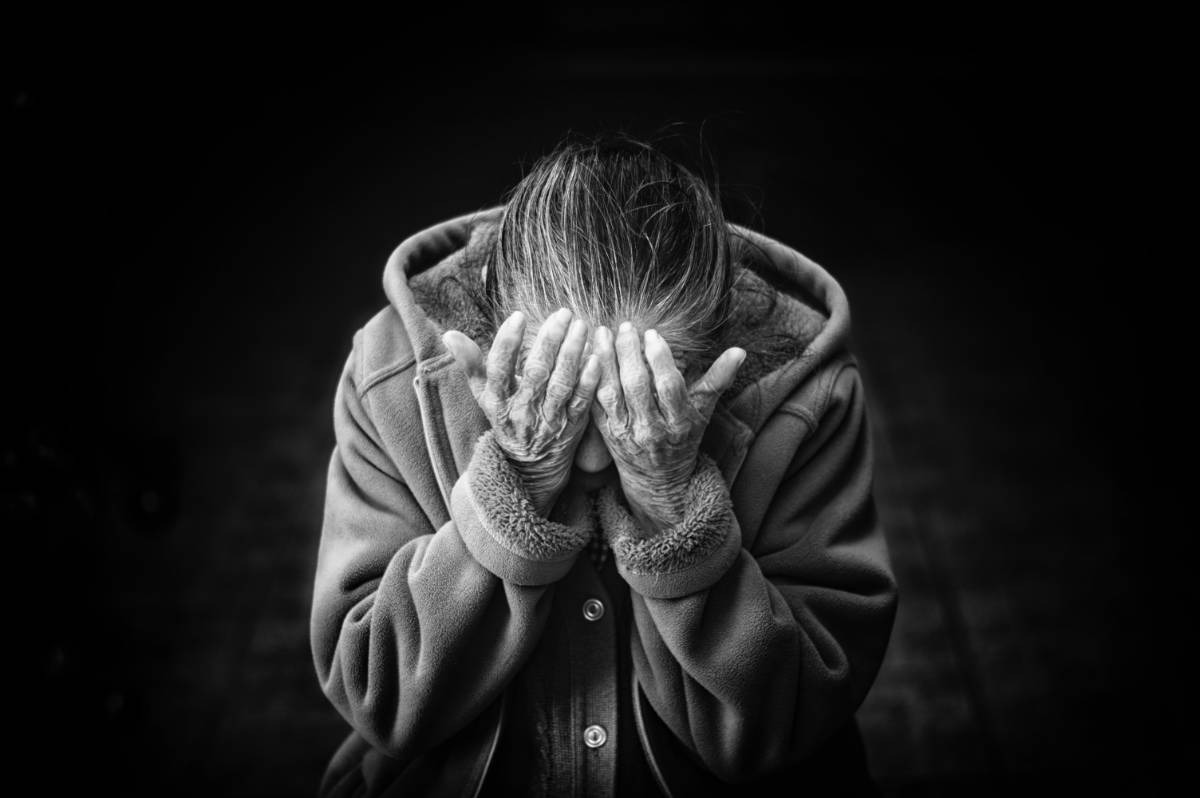 BRI has focused on the following projects:
Systemizing pre- and post data from trainings in North-Iraq and Syria to evaluate the effect of TRT for children in these areas.

The project of systemizing pre-and post- data from Syria, was funded by a donation from the Ken & Wyn Lo Foundation and had the following aims:

2 To cleanse and make the data available in a report to the Board of Research and Implementation and to evaluate if the data could be published in a scientific journal.

The report was made available for the BRI in 2018, and was summarized as follows:

Children that engaged in the TrT had been subjected to the violent war that has been going on for over 7 years now.  Most children lived through bombings, shelling, home invasions / destructions and fled their homes and lost family and friends along the way.  A total of 1 595 Syrian children participated in the TrT in groups of 15-20 children, completing 5 TrT sessions. Their parents/guardians were provided with two sessions.  Children were screened for trauma using CRIES-8 and for depression before and after the TrT to assess the effect of the TrT on children.
The current evaluation report describes and explains the pre- and post- survey assessment to evaluate the outcomes of the TrT by reporting: 1. Children’s trauma experiences; 2. Levels of trauma (PTSD) before and after the TrT; and 3. Levels of depression before and after the TrT.
The findings showed that children experienced multiple traumatic experiences during the Syrian war. Most of the children in the current evaluation screened positive for trauma before participating in the TRT.  After completing 5 TRT sessions the post survey CRIES-8 scores became significantly lower and below the cut-off point.  Overall levels of depression were mostly below the cut-off point at pre and post TRT, and scores were further reduced after completing the TRT. Members of The BRI are currently working on the report to make it possible to publish in a peer reviewed journal in the course of 2019.

This project was financed by an earmarked donation from the organization Damask Rose to support the development of online material to be used for TRT trainings inside Syria. The preparation of the project started in 2018 and will be carried through in the spring of 2019.

Literature review and developing project descriptions for project to investigate the frequency of refugees’ anxiety for water due to flight over water.

This project has been carried out in cooperation with the Centre for Crisis Psychology at the University of Bergen and carried out by a psychology student fellow at the University.  One conclusion from the project is that scientific documentation of refugees’ fear of water and possible consequences lacks scientific documentation, and further research is needed. A project plan for research in the area will be finalized in the spring 2019.

Literature review and developing project descriptions for project to investigate the frequency of refugees’ experiences of olfactory intrusions.

The project is being undertaken with a research assistant at the Institute of Psychology, Psychiatry and Neuroscience , King’s College London. Having established the dearth of relevant literature, analysis of the frequency of olfactory memories recorded in some existing data sets is underway. This will lead to a proposal for more studies that should improve the intervention to help with distress caused by olfactory triggers.

The relation between mental health and education in emergencies

This project is a cooperation between CAW and PLAN International, Norway and carried out partly at the request of PLAN Norway. The project focuses on the interplay between trauma reactions in children, trauma interventions and children’s capacity to learn and participate in education. The project comprised the following:

2) A case study from Sudan, focusing on:

3) An empirical example from Iraq (pre/post) focusing on the following: